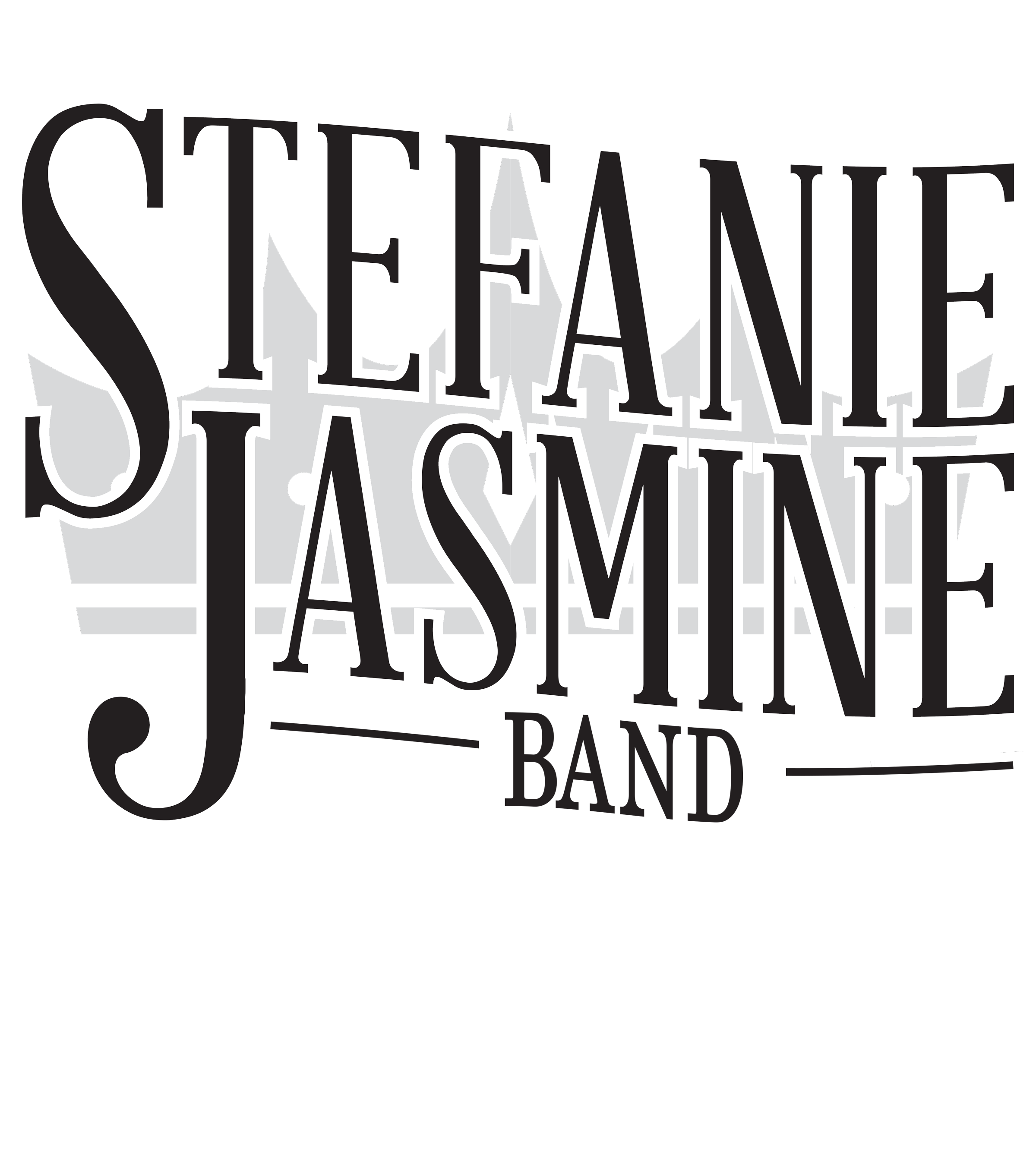 With powerhouse vocals, and a fierce stage presence, Stefanie has made a name for herself in the New England country scene.

A New England native,  Stefanie knew from a young age that her true passion was music. As part of a close-knit family, Stefanie would often listen to country music with her mom, and grew to love the genre.  Stefanie enlisted the help of vocal coaches beginning at the age of 15, and often performed at local fairs and events. After winning multiple vocal competitions, she grew the confidence to pursue her career in music.

In  2012, she ventured out and started a country cover band, aiming to gain experience and exposure as an entertainer. Hence, her first band Whiskey Wild was born. Whiskey Wild became New England's most popular country band in the months that followed.After moving on from Whiskey Wild to start up The Stefanie Jasmine Band (SJB)  Stefanie regularly performs at premiere venues throughout New England.  You can catch her high-energy Country/Rock at  Loretta's Last Call in Boston,  Wally's (Hampton Beach),  Six String Stage in Foxborough,  all the way to Nashville, TN.

Stefanie has shared the stage with big names in country music such as Lee Brice and Jerrod Neiman.  She now splits her time between Nashville and New England and continues to record and release music.  Inspired by artists such as Gretchen Wilson, Miranda Lambert and Wynonna, Stefanie stated "I love country, but my style of music definitely has a rock element as well.”  Her passion for performing  has catapulted her to being one of the most sought after  country acts in New England.

Her first single, “Long Gone” was co-written by herself and Erin Murphy-Dunn and produced by Paul Rippee. Rippee is currently on tour with Lee Brice.   “Long Gone”  gained recognition from New England country radio and various internet radio stations. It is now available wherever you can buy or stream music.

Stefanie Jasmine’s  commanding stage presence,  powerful vocals, and undisputed charisma continues to capture and entertain audiences that increasingly grow every day.  Stefanie attributes much of her success to the top notch musicians that make up the SJB, known for their unparalleled tight rhythm section, and entertaining shows.  “I am so blessed that these talented people stick with me or ‘follow me around’ on tour as I joke” she says with a smile.

Check the upcoming shows tab for tour dates near you!